“I just don’t see it like that,” my boyfriend shrugs. He’s not upset. He’s not even really arguing. To him, our disagreement is simply a divergence of two equally valid opinions. To me, one of us is acknowledging a goddamn fact and the other is not.

We’ve just seen a 4-person production of Hamlet in downtown Manhattan. Generally, we’re both underwhelmed. Specifically, I’m offended by the scene where Prince Hamlet, feigning insanity, greets two old school chums, Rosencrantz and Guildenstern, who have been sent to spy on him. Hamlet figures this out and, for lack of a better phrase, fucks with them.

This is a scene with 3 male characters traditionally played by 3 male actors. In this micro-cast production, however, Rosencrantz is played by the lone female in the cast. Throughout the show, when the actress is playing a male character, she’s addressed as male and… 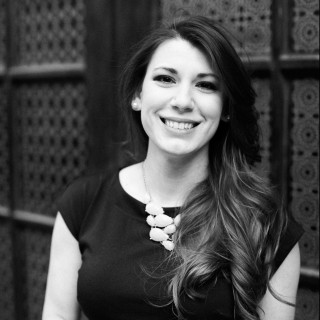